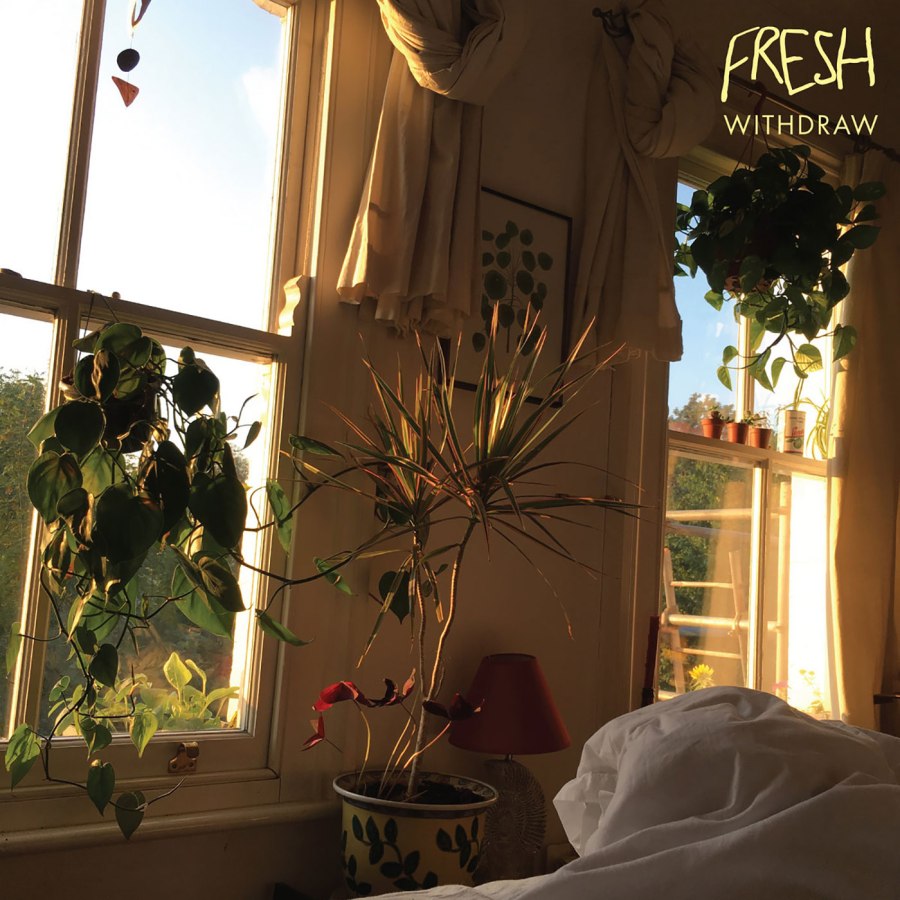 This is the first time I am experiencing Fresh’s music and somehow I’ve missed this magnificent record when it came out last year, but better late than never. For those who’re newbies to their sound like myself, Fresh is a London based emo band comprised of young and very talented musicians, that has been formed back in 2015. The band has published a hatful of singles such as Passing, Daytime, Nighttime, Going To Brighton, New Girl, Cinema Woes, a couple of extended plays such as Gewingchum, These Things Are Not That Fun and a debut Self-Titled LP album. Withdraw is their second full-length album that has been published sometime in the summer of 2019. The album delivers subtle doses of chilling vibes through beautiful guitar progressions, enhanced with astonishing warm-sounding basslines, powerful drumming and magnificent lead female vocals. Perhaps the compositions sound simplistic at the first listening, but after a very careful examination, these wondrous numbers are carrying the entire layers of progressive melodies, various technicalities, and so many emotions, especially showcased by the incredible vocal capabilities of the main vocalist. Fresh thoughtfully blends fundamentals of modern emo music with elements of punk rock, garage rock, indie, dream pop, merges all these genres into one compact entirety and encapsulates sincere emotions through compassionate lyrics. Withdraw balances between polished modern sound and complexive rawness, puts sincere emotions right on the table and proudly demonstrates the sheer power of the entire band through beautiful compositions. This is not another generic emo album you experience almost every day on social media. Quite the contrary, Withdraw is a real deal and it deserves your full attention if you’re truly a fan of sincere emo music. Withdraw has been published on colored vinyl and compact disc by Specialist Subject Records, an indie record label and shop based in Bristol, UK, so I highly encourage you to grab this item and treat your pair of ears with some brilliant calmful music.