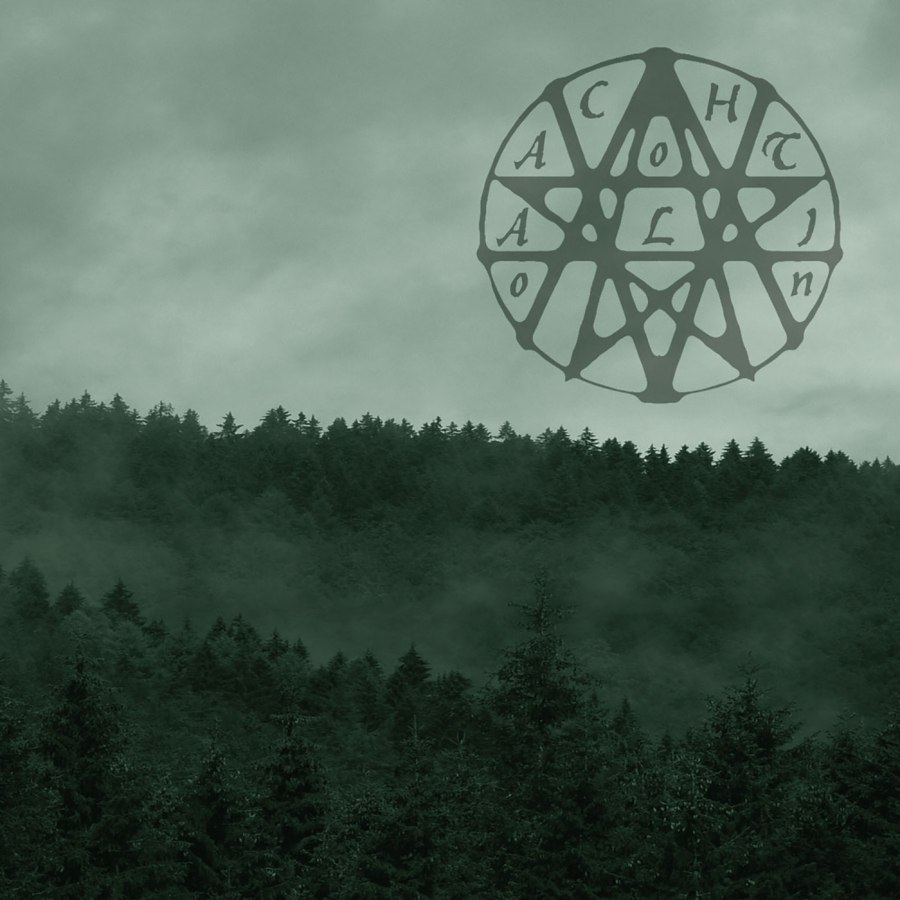 Attenuation Circuit Records have been rumbling around for a while. It’s mindblowing how much effort Sascha puts up into his releases, shows, tours, and his activism on the contemporary avant-garde scene skyrocketed the label to the top. It’s no wonder why this is the case considering the number of releases Attenuation Circuit has managed to publish in previous years. The numbers speak for themselves. Tannenholdrauch by Chaotalion is just a tiny particle in the label’s vast universe, but the significant gear on the modern dark ambient scene. The album comprises of nine cleverly layered dark ambient numbers that burst with eerie atmospherics. These eerie atmospherics consist of a wide array of spacey sounds, subtle synthetic drones, occasional guitar experimentations, and delicate non-organic noises. Chaotalion uses calm tones as overtures for his compositions, perpetuated by simplistic ambient keys. The situation becomes complex when the artist includes the mentioned elements to enhance the overall listening experience. The transitions between monotone and polytone sequences are nicely composed, so Tannenholdrauch keeps attention thought complete sessions. There’s a certain accentuation of composite darkness showcased through loads of assorted half-tones. However, Chaotalion maintains a dosage of melody that sounds intentionally odd, but pleasant to the listening apparatus. The artist has also included pulsing sequences at some points to retain listeners’ attention during the exhausting monotone segments. Still, these monotone segments are incorporated to maintain a dark, depressive, obscure ambiance that lurks around throughout the complete album. If that was the intention of the Chaotalion, than the artist unquestionably nailed in his intent to depict macabre imagery through Tannenholdrauch. The album comes with minimalistic photography of the woods, characteristic for depressive black metal bands, and it includes stylized pentagram logo, which serves as a Chaotalion’s symbol. Tannenholdrauch carries the dosage of depressiveness characteristic for the vast majority of dark ambient works, but this particular one provides a more eerie atmosphere than the other artists. Tannenholdrauch has come as a compact disc, and it can be purchased at the Attenuation Circuit Bandcamp page.