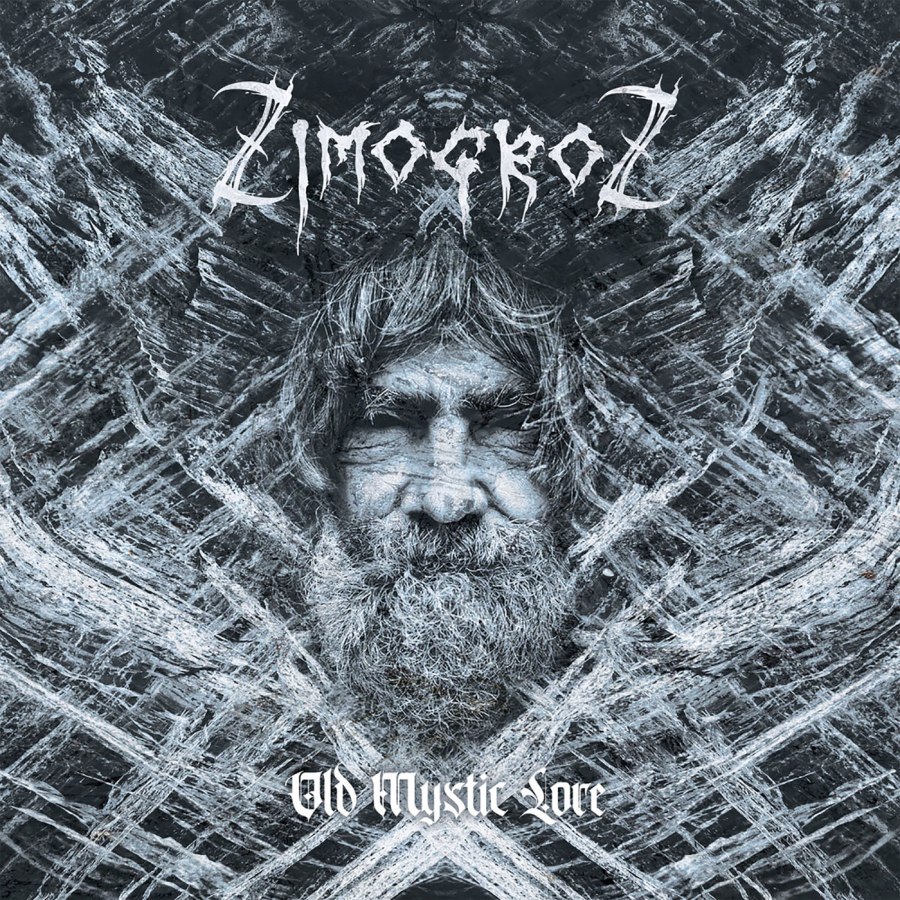 With a wide array of a very diverse artist on its roster, Geenger Records proved relevance, not only on a regional but on a worldwide publishing scale. Take a closer examination of their back catalog, analyze a couple of previously published records, and you’ll realize what I am talking about. Geenger Records definitely seek quality, while quantity was never an option, but somehow Balkan peninsula has always been a fertile field for tremendous and unique artists. The label used experience and knowledge to support these artists, so they could be discovered by a wider auditorium. In this case, Zimogroz is among the latest additions to the Geenger roster. This fierce black metal group emerges from Dubrovnik, a cultural center located on the Croatian shores of the Adriatic Sea. The group singularly relies on the cultural heritage of their hometown, previous musical endeavors, and their fascination with traditional bleak aesthetics of black metal music. However, Zimogroz offers even further sonic explorations through various complex orchestrations, mainly articulated through outstanding metal subgenres. The group deals with enormous quantities of abrasive sounding guitar shreddings that certainly sound obscurely similar to the vast portion of the black metal scene, but the band doesn’t escape from their fondness of Swedish melodic death metal. Besides their affection for black and death metal scene, you may encounter a couple doom metal partitions cleverly disguised in predominant black metal arrangements. Standard black metal maneuvers have been pervaded by the generous servings of thoughtfully composed melodies, and it’s mindblowing how the fuzzy dirtiness of rhythm guitar pairs to these cleverly structured harmonizations. These guitar dualities have been soaked into clean sounding basslines that unquestionably shape the compactness of the entire band. Excellent drumming performance vividly resembles marching hordes that are leading these aforementioned instrumentations through the neverending harmonic battle. Vocals are marvelously performed in the traditional Norwegian black metal manner that ranges through classic switches between screams and growls, but also a couple of monologues incorporated throughout the recording. Old Mystic Lore is an astounding debut that absolutely delivers neverending winter to the region. The name of the band has been derived from the native words for frostbite, but it can also be perceived as a pagan deity. Zimogroz succeeded to dispatch coldness and bleakness of the black metal aesthetics through ten thoughtfully arranged black metal compositions. Old Mystic Lore has been published on a digipack compact disc, but it’s also available on all streaming services. Pick up your weapon of choice and carry the torch of neverending winter.