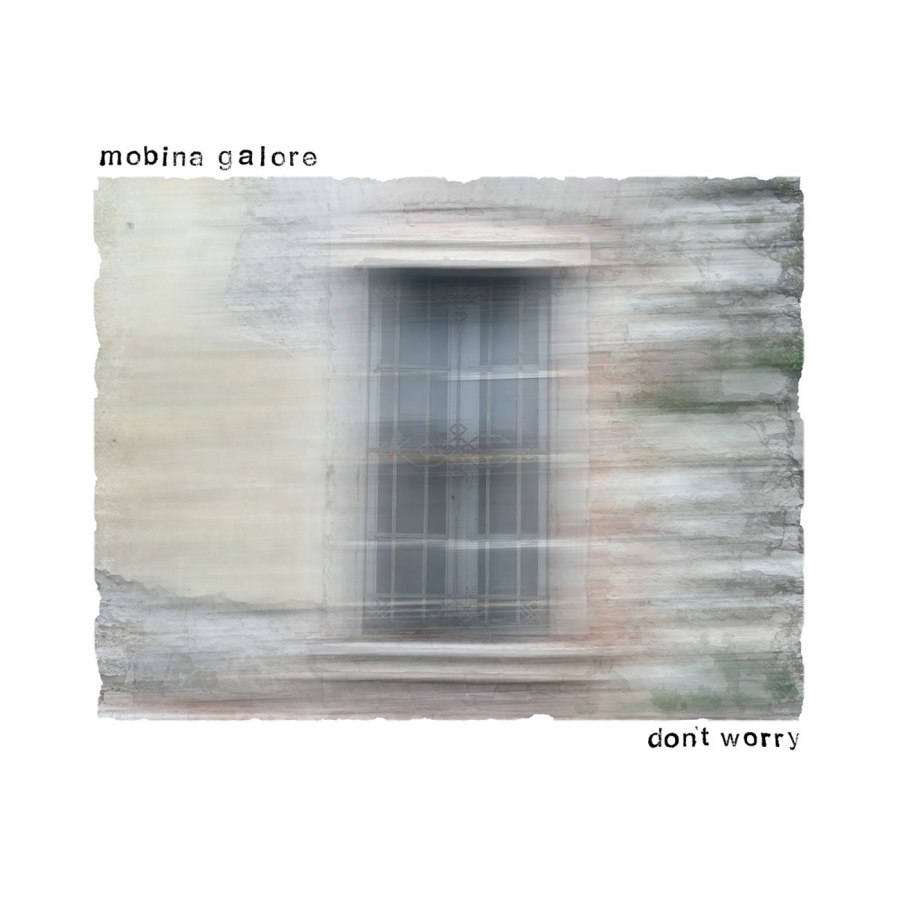 Mobina Galore is a sumptuous punk rock duo comprised of Jenna Priestner (guitar/vocals) and drummer Marcia Hanson (drums/vocals). This charismatic duo comes out of Winnipeg, Manitoba, and it’s been active since its establishment in 2011. They’ve recorded dozen of albums such as Revel, Cities Away, Feeling Disconnected, but also managed to publish a variety of extended plays between these remarkable recordings such as Skeletons, A Single & B-Side, Fade Away and Zoë (It Ripped Me Apart). After nearly a decade into producing quality music, Mobina Galore has published Don’t Worry, a fourth full-length album which manifests through twelve magnificent songs that will undoubtfully shake hearts and minds of melodic punk rock fans. For those who’re meeting this impressive duo for the first time, Mobina Galore is into heartwarming punk rock sound drenched with multiple genres accumulated along the way. Heavier influences such as grunge, garage, hardcore punk are unquestionably notable, but their music also explores much more relaxed genres like indie, pop-punk, and alternative. This sonic chemistry resulted in stalwart punk rock numbers, which has been pervaded by enhancing moments. Perhaps their remarkable music comes near pop-punk aesthetics, but brilliant vocals are maintaining an aggressive approach to the melodic character of the band. Therefore their music retains a perfect balance between catchy melodies and vigorous dynamics. These shout-along anthems have been decorated by a couple of calmer numbers that are keeping the entire album enjoyable to the very end. This formula proves to be successful since I can’t think of a single moment when I was disappointed by this album. Quite the contrary, I find this comprehensive collection of emotional chord progressions as a highly addictive sonic archive that will keep your chin up through the hardest times. Don’t Worry has been published on beautiful blue marble vinyl and compact disc by New Damage Records and Gunner Records, but you can solely enjoy these amazing tunes at all streaming services across the web.