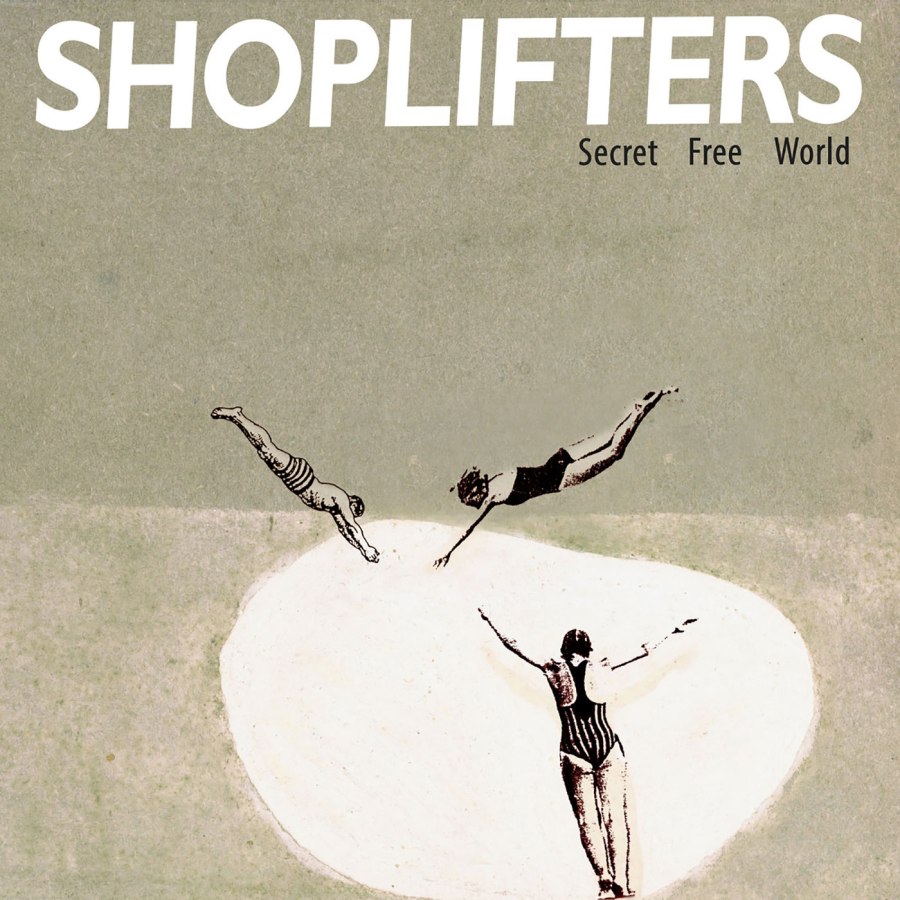 With great certainty, I can conclude there isn’t any other Serbian band that sounds alike Shoplifters. Somehow, these guys crafted their own style by encompassing the essence of Californian melodic punk rock, portions of proto-grunge, an indie production, the energetic impulse of rock’n’roll music, but nevertheless, Secret Free World is essentially a punk rock album. Shoplifters plucked up where they left with their latest EP named Forgiver, which has been published several years ago. This time, the band shifts towards college rock/pop-punk sound with an epic dose of melancholic or should I say nostalgic melodies occasionally presented by outstanding guitar shreddings. Right of the bat, Secret Free World reminiscent the music of the 80s and 90s, but with contemporary twists mainly showcased within thoughtful arrangements and impressive modern production. By simply scraping the surface of an album, you can grasp a clearer perception regarding the sound of a current record and certainly the bands like Descendents, ALL, Down By Law, Face To Face, Husker Du, Snuff, Big Drill Car plus many others have left a huge impression on their music, but if you take a closer look, Shoplifters have invested a lot of patience and effort at the entire writing, composing and recording process. Besides all the aforementioned influences and all other elements that played a pivotal role in Secret Free World, Shoplifters somehow succeeded to imprint their seal of approval by implementing a full specter of warm guitar tones, pleasant arpeggios, hooky basslines, not to mention the impressive drumming and addictive vocal sequences that sound nearly superb. Musicwise, Shoplifters simply cannot fail and their sound is continuously top-notch. Lyrics are based upon personal observations, love, relationships, various circumstances, retrospective situations, and life experiences in general. These lyrics go astonishing with all the arrangements, especially singalong segments at the powerful choruses. Secret Free World has been published on a vinyl record in collaboration between dozen of labels such as PopKid Records, White Russian Records, Brassneck Records, Waterslide Records, and Bartolini Records, but it’s also available at Shoplifters Bandcamp page for an easier digital consuming.