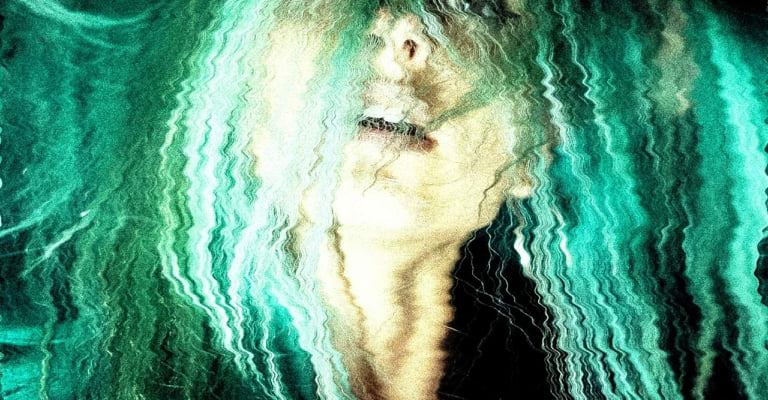 Alternative rock artist Anji Kaizen recently released a brand new single called Monster. This particular composition represents her tenth single in the row. Despite following an already paved path based upon alternative and indie rock, Monster showcases some improvements in the sound compared to the older songs. This number shines bright with brilliant ideas, exquisite musicianship, perfect song structure, clever arrangements, and a sound that meets all the trends in contemporary music production. Anji‘s voice perfectly matches the music, so the Monster is an ear-appealing modern alternative song. Besides the sheer dominance of alternative music, Anji Kaizen also incorporated a decent amount of indie pop, indie rock, emo, contemporary hard rock, and metal, but you’ll notice that alternative rock remains a primary weapon of choice.

Therefore, if your listening apparatus crave some contemporary alternative rock spiced up by some complementary sonic ingredients, Monster is more than a perfect choice for you. Monster is available for listening on all streaming platforms, and you can also watch the official lyric video on YouTube.