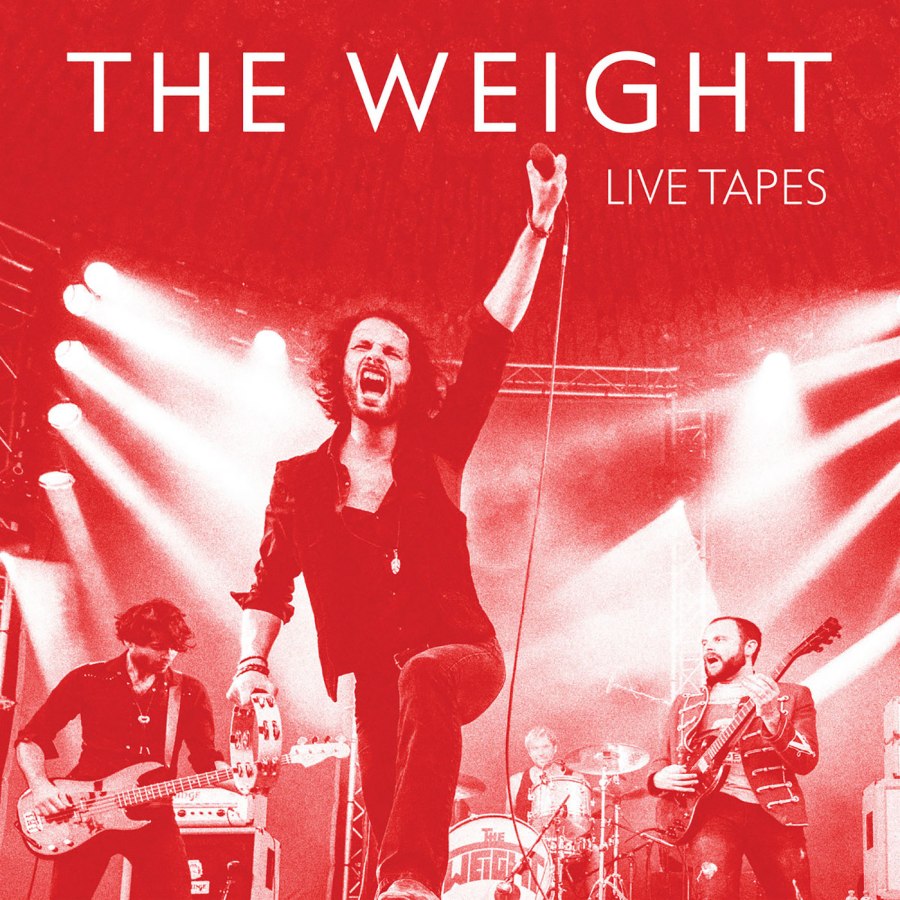 The Weight is a highly creative Austrian hard rock machine that has been immensely active in the past decade or so. The band has been critically acclaimed since day one and gathered thousands of followers in the following years. Their effort resulted in dozen of brilliant recordings such as Keep Turning CD EP (2014), The Weight LP/CD (2017), and Get Some 7” (2018). All these recordings have been released by Heavy Rhythm & Roll Records during a couple of years. Besides being studio active, The Weight has also been active as a live act by intensively touring Germany, Switzerland, and Austria. In 2019, the band intended to crown their success by capturing audio footage of their energetic performances, resulting in a Live Tapes sessions. The Weight caught all the raw power of their musicianship by providing a well-displayed cross-section of their career. For those who are still not familiar with the sound of these Vienna based rockers, The Weight is entirely inspired by the sixties and seventies hard rock scene, but they’re leaving so much space for various experimentations with the other aesthetics of rock’n’roll music. Perhaps hard rock is their initial weapon of choice, and their music is solely based on the foundations of rich hard rock heritage, but The Weight possesses all the tools of the trade to highlight the brilliance of this extensive genre even more. Besides being entirely inspired by American and British school of hard rock music, sixties rock’n’roll, seventies psychedelic rock, the catchiness of blues progressions, emotiveness of soul music, The Weight still examines some contemporary music trends and includes them in the most intelligent manner. From powerful high pitched vocals, power-chord driven guitars to warm-sounding basslines and dynamic drumming performance, The Weight demonstrates nothing but a sheer power drenched in beautifully arranged hard rock compositions. Live Tapes include ten impressive numbers that serve as living proof about all the qualities of this magnificent band. This live performance has been housed on an eye-appealing red vinyl record, which has been decorated by a classic vinyl sleeve. The sleeve contains a very effective band photo as front cover artwork, probably taken from the exact live session. The tracklist has been included on the backside, while the inlay sheet provides closer details about the band, recording, technical details, and the label. Live Tapes has been published by Heavy Rhythm & Roll Records, an internationally active independent record label also located in Vienna. Don’t miss the chance to solely enjoy the power of The Weight because these Live Tapes are providing the history of rock’n’roll all in one place.