Michael Circle is an incredible female-fronted melodic punk rock quintet from Saint Petersburg, Russia. Formed a couple of years ago, they’ve managed to record a magnificent demo which has been published in 2017. The band has made a couple of changes in their sound here and there, but they’ve remained loyal to the melodic punk rock sound. Luckily enough, the band has recorded their debut full-length called A Completely Different Conversation comprised of eight perfectly executed compositions filled with various shredding technicalities, ultra-melodic segments, and ridiculously fast rhythms. The band sticks to the already proven formula, but with a lot more ideas involved than those presented on their demo, so it seems that Michael Circle has matured as musicians during the writing, composing, and recording process. The result of their evolutive process is more than hearable, the entire band puts enormous amounts of effort into their compositions, so their sound can be best described as extremely catchy 90s melodic skate punk music empowered with some modern techniques. The band also incorporates tiny fragments of hardcore punk and metal music here and there, but they’re implementing those bits and pieces in a very subtle, but clearly notable way. Some of the compositions may sound overly melancholic at some points, but their abilities to transform these gentle melodies into mindblowing clusters packed with nothing, but sheer energy that will surely satisfy even the pickiest fans of this particular genre. A Completely Different Conversation surely sounds completely different compared to the rest of the skate punk scene and these magnificent tunes go beyond contemporary trends in underground music. Even the artwork for their album looks different and it’s a unique blend of contemporary art, graffiti, and skillfully executed graphics, so A Completely Different Conversation is undoubtfully a treat both sonically and visually. You can assure yourself in these statements if you visit Michael Circle’s Bandcamp page or other streaming services where you can find their entire album for free. 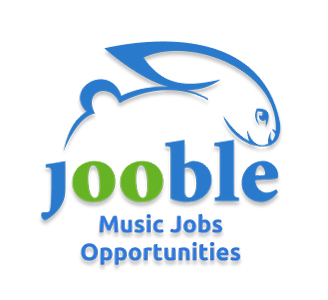