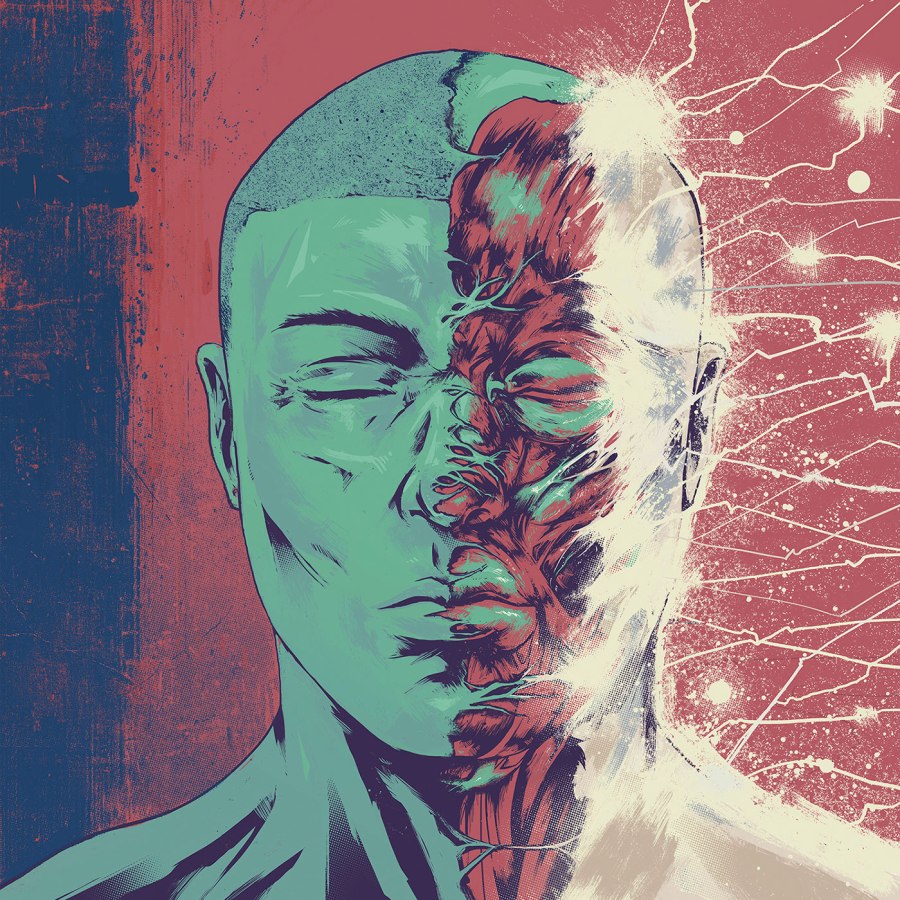 Pense is Brasilian technical melodic punk rock band hailing from Belo Horizonte which has been formed back in 2007. It took four years for them to publish their debut album called Espelho Da Alma and the band received such great reactions of a punk rock community since Pense demonstrated their possibilities at the very beginnings of their career. The band mainly focused on all the possible technicalities and brilliant intelligent lyrics which lifted them up to do some more albums. The band managed to pull another banger Além Daquilo Que Te Cega from their sleeves in 2014. and this album even made it up on a couple of album of year lists at several webzines. The band pulled 50 shows in 10 months in order to promote their album, so there’s no wonder how they’ve managed to boost their exposure and receive some good reviews here and there. Once again, four years later, the band decided to publish their third album called Realidade, Vida E Fé. Pense has once again demonstrated a whole specter of brilliant fast melodic tunes, full of great melancholic melodies, emotions, but also sheer energy, unpolished rage hidden inside themselves. The band intended to show how every change must firstly start from ourselves, so eventually, later we could change our surroundings and create a positive environment for ourselves and our communities. In order to celebrate the importance and brilliance of this album, Mud Cake Records, an amazing German skate punk label decided to reissue this masterpiece on a beautiful green vinyl record and showcase the phenomenal skills of these Brasilian punk rock musicians. Realidade, Vida E Fé will be up for preorders September 6th at official Mud Cake Records website, but you can also purchase a digital version on all possible streaming services and treat your ears with some brilliant melodic punk rock music with a lot of energy unleashed within ten dynamic songs.