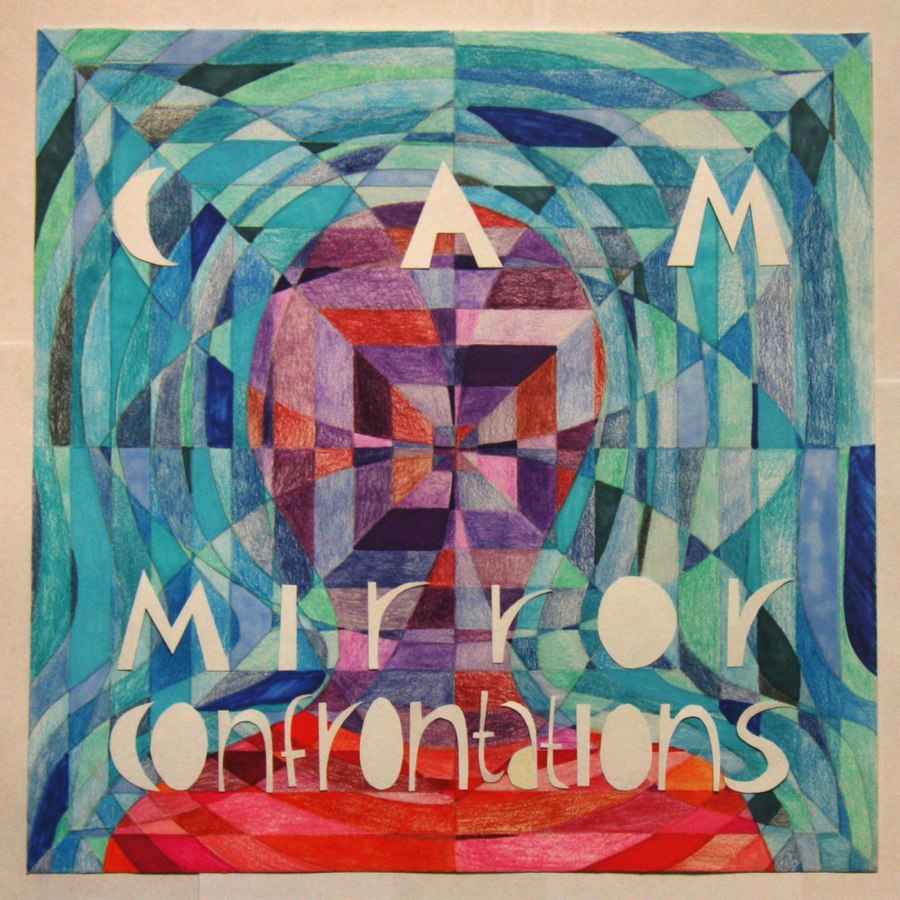 CAM is an experimental electroacoustic trio from Copenhagen, Denmark and it consists of Claus Poulsen, Anders Børup and Mads Paluszewski-Hau, so I assume the name of the band are the initials of the band members. The beauty of the CAM lays in their improvisation skills during the recording process with constant sound leading or following during their playing with various sounds, scratches, loops, bleeps, bloops and other weird stuff they can produce during their performances. Mirror Confrontations is the result of their creativity and it consists of six tracks on the LP record with astonishing cover artwork. The thing that surprises me the most is the variety of the sounds they are using and it leads me to think how the heck they have recorded such an album by improvising all the time. The whole album is well recorded and you can hear the action of all the artists involved in the recording process. Good speakers are more than welcome here and you will be more than surprised how CAM is playing with lows and highs during their sessions. Simply, Mirror Confrontations leaves you plenty of space to think about music or anti-music. Call it whatever you want, but it deserves to be on your record shelves. It’s good to mention that the material is recorded from November of 2014. till January of 2015. and it’s published in October of 2016, but don’t be mistaken by the numbers, because material sounds like it’s recorded in one take. So, basically, it means that boys and a girl from CAM know how to deal with their production and sound. It’s just one more reason to purchase their album and enjoy in their experimental sessions.