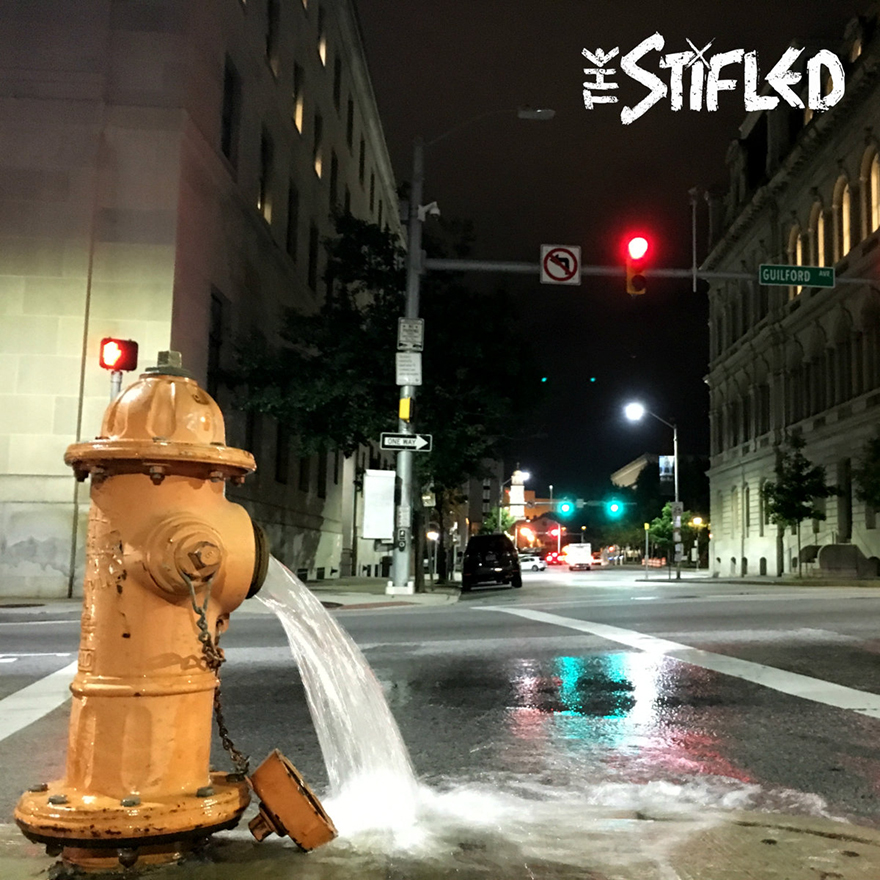 The Stifled caught my attention couple of days ago when I saw post somewhere about their brand new EP. To be honest, this was the first time I heard for these guys, but I was surprised with their music and decided to write couple of lines about their new material. This self-titled EP consists of five melodic punk rock songs with more than obvious explorations into genres such as hardcore punk and skate punk and The Stifled are doing it pretty well. Their sense for balance between sheer aggression and melodic structures outshine most of the bands on today’s punk rock scene who almost lost their compass by competing in a neverending race for a first prize in guitar shredding showdowns.  The Stifled are not part of that universe and they are doing their own thing as best as they can, so the final result is presented in a five brilliant compositions much more closer to punk rock we all loved and listened during the ninetees than to punk rock music oftenly performed after the very begining of the millenium. It’s such a treat for my ears to hear this type of sound once again after all these years and I hope this band will continue to produce music like this in the future, because we all need more bands like these who possess the knowledge to leave things plain and simple, but to keep the attention of the listeners from begining till the end. As far as my knowledge goes, this self titled EP is still digital only, but I hope this will end up being published as physical release someday. It would be such a shame for these fine tunes to be thrown away to the vast space of digital releases and to be forgotten under the pressure of time.