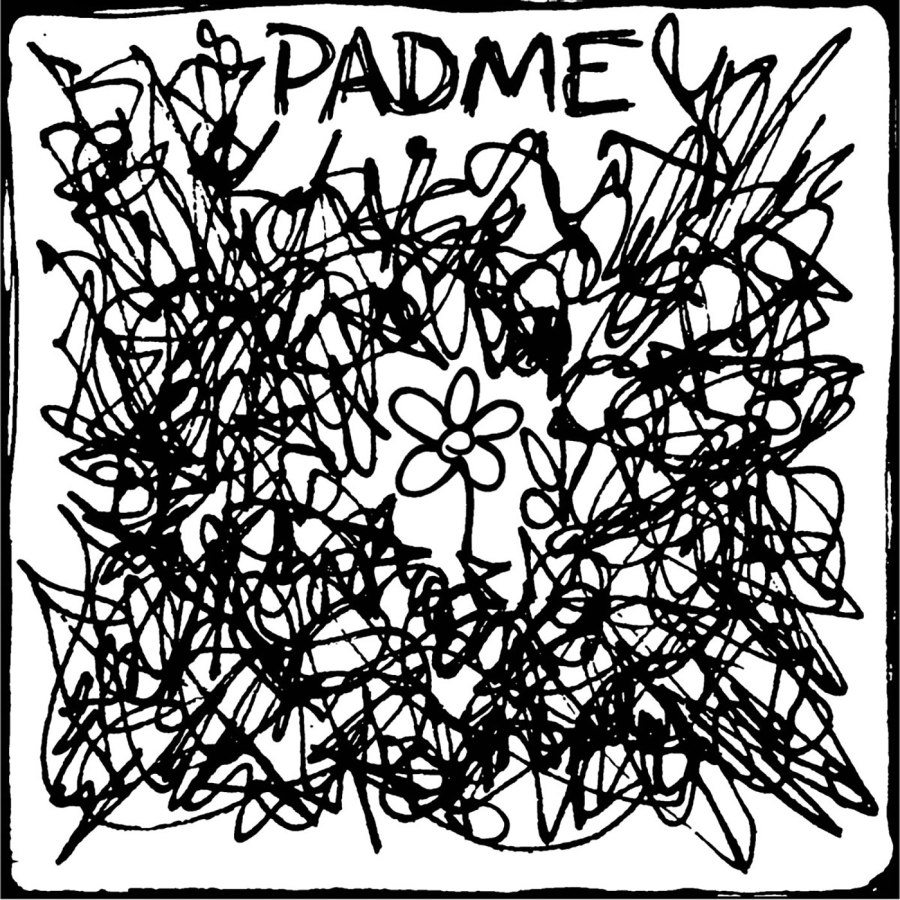 No matter how much I wished these guys were inspired by Star Wars character while thinking how to name the band, that’s not the case. Numerous Star Wars fans will be saddened by this fact, but who cares when Padme shreds everything apart in the most adjacent radius with their enormously energetic skate punk sound. The band has been active for quite a while and has released dozen of recordings such as Re-Vizyon EP in 2016, a single named 410 (Asılmak Tehlikelidir) in 2017, a debut full-length album Bugün also in 2017, following full-length album entitled IBAN TR75 0006 2000 7170 0006 6006 13, and another single called Can’t Catch Me. Their most advanced single actually served as an announcement for The Fine Line Between Being Conscious And Self Harm, the latest addition to the luxurious phonotheque. Without further ado, let’s jump straight to the examination. Padme delves deep into the essential fundamentals of the nineties skate punk music through velocious compositions that contain loads of delightful surprises. These essentials have been catalyzed through a tremendous performance of the rhythm section, notably hearable clean basslines, and straight to the point guitar shreddings. Padme wastes no time when it comes to the gradually structured harmonizations. Quite the contrary, the guitars solely rely on well-defined guitar shreddings, while the harmonizations and other virtuosities are presented as occasional decorations. Delicate basslines are equally hearable in the mix, so you’ll especially enjoy the marvelous low frequencies performed in a cleverly defined manner. The drummer operates as a raging mechanism throughout the entire recording, and his outstanding performance entirely highlights the omnipresent guitar works. Therefore, the entire group bursts with an armful of intelligent arrangements, ferocious dynamics, and clever song structures. The sound of this remarkable Istanbul-based punk rockers resembles earlier works of NOFX, especially their Mystic Years, earlier Propagandhi stuff, but also retains aesthetics of Satanic Surfers, and extraordinary musicianship of RKL. Padme searched for the exact mathematic equation and nailed in their attempt to resemble the earlier nineties skate punk sound through a handful of brilliant numbers. However, Padme leaves a lot of space for some catchiness of contemporary punk rock trends. The Fine Line Between Being Conscious And Self Harm is currently being in the pressing plant, so the album will see the light of the day on vinyl in a decent amount of time. Until then, check out their Bandcamp page and support the work of this intense Turkish skate punk machinery.