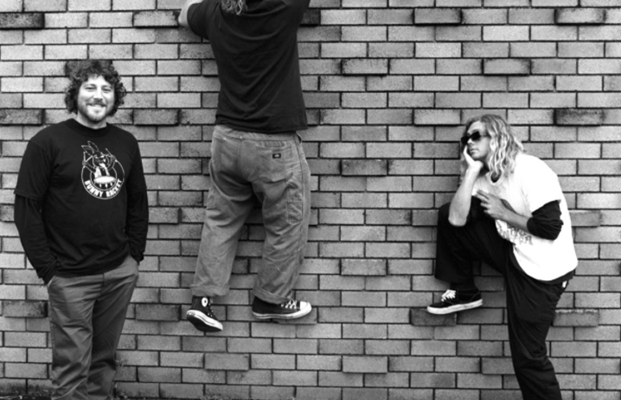 Named after the band’s tour manager, guitar tech, driver, and friend, the track is a heartfelt tribute to their unofficial bandmate, and all of the hardworking personnel at large that have been out of work due to the COVID-19 pandemic. Its touching reaction video, co-directed by Toby Cregan of the band and their frequent video collaborator Jaimeson Kerr, sees the band playing the song to Bunny Man for the first time, and pays homage to the band’s full touring crew. Net proceeds from Bandcamp digital sales and sales of the accompanying ‘Bunny Man’ t-shirts from today through December 1st, 2021 will be donated to the band’s crew.

Cregan, who helms lead vocals on ‘Bunny Man’ says, “I know it’s kind of over the top sentimental, but who gives a fuck? These people are the best. Bunny Man is our tour manager, guitar tech, driver, photographer and great friend–he goes to extreme lengths to help people out. When I sent him the demo of the song he said that he cried happy tears, and that made me so happy. He’s had a really tough couple of years because of the lack of gigs, so if this song got him to feel good for a moment, then that’s all that matters to me.”