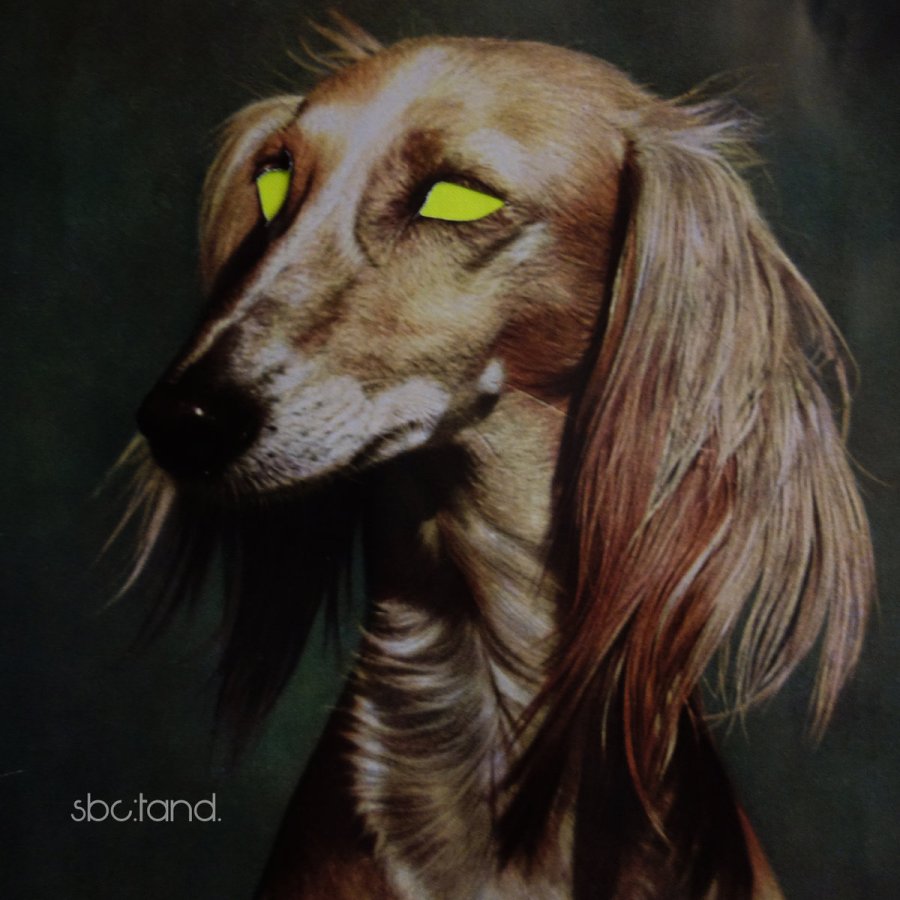 Suspicion Breeds Confidence is a German electronic music project consisting of Tobias Schmitt while Tomislav Bucalic and Aidan Mark appear repeatedly on the recordings and participate in the live performances. They derived their name from one of the totalitarian slogans from Terry Gilliam’s film Brazil. Suspicion Breeds Confidence is one of the longstanding German projects with over twenty years of recording and playing. Tand is their sixth album if I am correct and it’s published by hyper progressive Attenuation Circuit records, a German record label that publishes new albums on almost daily basis. The album consists of seven well-produced tracks with nearly 50 minutes of material in total. All the tracks possess beautiful structures with a couple of styles involved. You can hear a beautiful mixture of electronica, IDM, industrial, glitch, ambient, spoken word and other experimentations consisting of a wide spectrum of musical genres, wisely incorporated into one high-quality album which will perfectly suit to anyone who’s into experimental music.