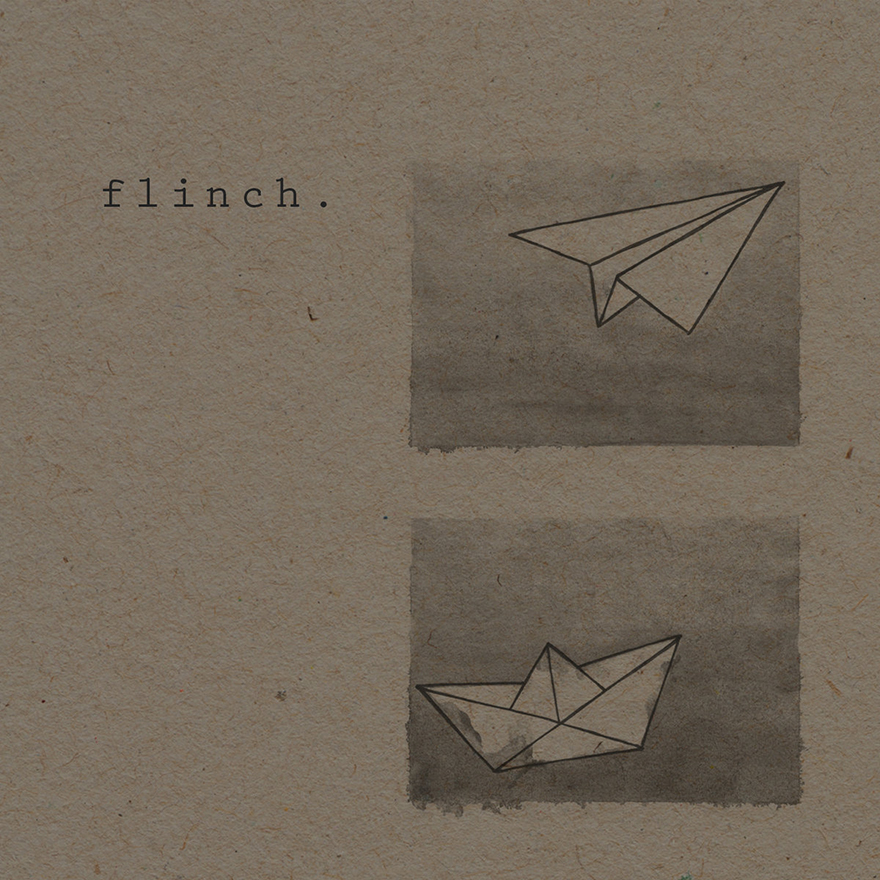 Flinch are five piece hardcore punk band hailing from Novi Sad, Serbia and they are relatively a new name on Serbian hardcore punk scene, but band members as themselves are no strangers on the local scene, because they have played together before as Against The Odds and have published couple of good releases before their disbandment couple of years ago. So, basically Flinch consists of the same people with a bass player being the only replacement in a lineup. However, band slightly changed sonic direction for the better and their music is now faster, more aggressive and more melodic than before. Ask For Help EP or, however you may call it, brings four excellent compositions musically much closer to the bands who played at the begining of the millenium. Band constantly displays a well balanced mixure of aggression and melody with a small presence of emotive hardcore moments from time to time. Sum all of that with faster tempos, awesome guitar shredding by their guitar players, rawness in the vocals of their frontman and you’ll get the idea what I am talking about. It’s a well played move in the times when most of the bands does not know how to express themselves, but Flinch are doing it in a proper way and with the ideas like these, I am positively sure they can progress even more as a band as the time goes by. Ask For Help EP comes with a rad cover art depicting paper planes and boats, so the band is clearly much more focused on their music than visual area and that’s quite a good direction to go. Also, their tunes are available for free on their bandcamp page, but who knows, maybe this fine music will see the light of the day on some physical format in the future.