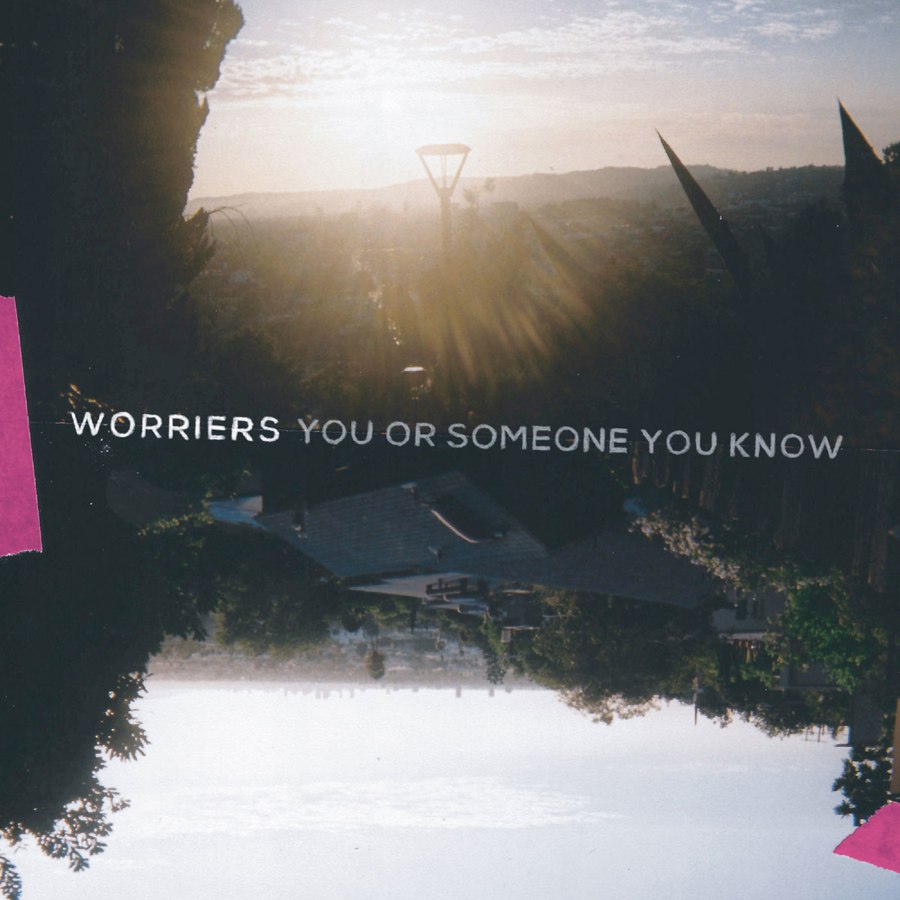 Worriers are back on the map with another brilliant recording called You Or Someone You Know that has been in the works for quite a while. After numerous singles and EP’s such as Past Lives, Cruel Optimism, Sinead O’Rebellion, split recording with Kevin Devine called Unplanned Service Changes, and two amazing full-lengths such as Imaginary Life and Survival Pop, Worriers have decided to polish their sound even more with an immense help of John Agnello (Kurt Vile, The Hold Steady, Hop Along). Both Agnello and the band have teamed up together to spice things up and shape up for what’s to become a huge sonic shift for the band. Worriers are delivering ten brand new compositions that are moving the musical boundaries in every imaginable way. Just imagine you’re at the most comfortable record store, digging loads of crates with the best vinyl records you could possibly pick up. That’s how You Or Someone You Know pretty much sounds like. It’s a magnificent sonic almanac comprised of all vital elements of underground music, blended up according to the musical taste of its bandmembers. This astounding recording possesses loads of notable punk rock, indie pop, indie rock, alternative, or even grunge moments that will satisfy all your cravings for properly performed underground music that threatens to become a potential radio hit. You Or Someone You Know has been built by a cleverly assembled melodic poppy guitar melodies, subtly performed basslines, and highly addictive rhythm sections arranged with so much sense. Audrey’s vocal abilities are certainly the centerpieces of the Worriers music with all the emotions presented through notable chanting segments. To be honest, the band sounds better than ever, and this incredible material proves my point better than anything else. The Worriers sonic weaponry carries all the arguments about how creative these musicians truly are, so I am positively sure you’ll fall in love with their new album faster than you actually think. You Or Someone You Know has been published on a beautiful grey vinyl by 6131 Records, but you can also stream this magnificent recording at all streaming services.